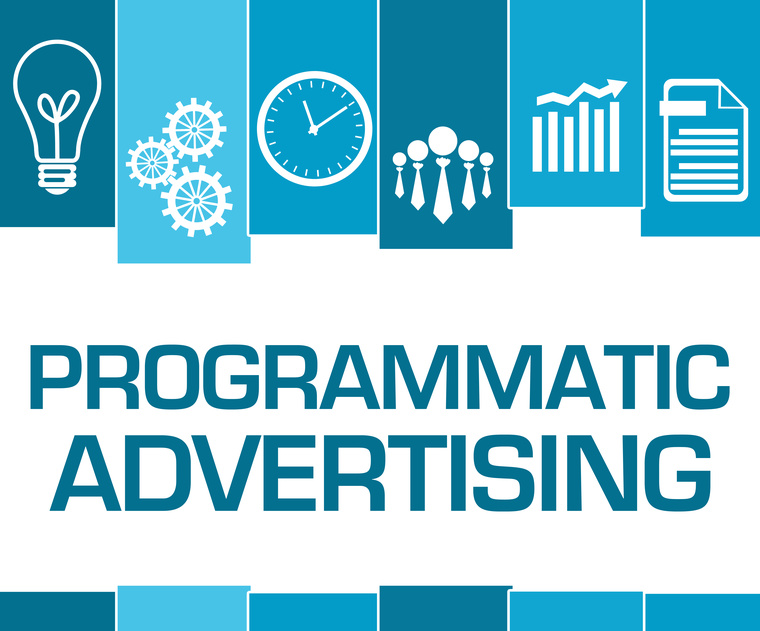 What Is Programmatic Advertising?

Back when all digital ads were purchased and sold manually by ad buyers, the process was much more expensive. It could also be unreliable. Programmatic advertising has streamlined the way digital advertising is bought and sold, and in the process, it has made ad buying more cost effective for businesses. Many experts believe that programmatic is the future of ad buying, but whether that’s actually true is still the topic of much debate within the publishing community
In the hyperlocal publisher community, programmatic advertising is most commonly used to supplement local sales. Local news publishers have been hesitant to replace local sales with programmatic, and for good reason. Programmatic advertising can be restrictive, in terms of the rules of creative ad standardization. Independent publishers who have been successful with local sales are usually better suited with a blended approach.

The standardization of ad creative is typically considered to be the great downfall of programmatic advertising, at least from the perspective of hyperlocal publishers. Standardizing ads is the only way networks can scale, but it can be challenging for publishers to differentiate themselves with such limited control.

Another issue that comes up for hyperlocal news publishers is scale, or lack thereof. The majority of hyperlocal publishers don’t crack one million article page views per month, which is the floor for many programmatic networks. Without reaching that benchmark, sites cannot join many of the most respected ad networks. For news websites that serve hyperlocal communities, a better route to financial sustainability is through direct sales.

CRM rates are another issue for hyperlocal publishers. There’s been widespread concern that programmatic advertising could reduce the price per thousand impressions (CPMs) throughout the industry. According to a report by Borrell Associates, average CMP rates for programmatic ads are $3.88, while direct sale rates for publishers exceed $10. Low CPMs can be attributed to lack of sales expertise, the complexities of the metrics involved, and an overall lack of support and resources for publishers.

An up-front investment is necessary for publishers who want to go the programmatic route, as well. Local publishers have to invest in systems that can sometimes cost tens-of-thousands of dollars in order to deliver ads to site visitors fitting certain criteria, rather serving the same ads to every visitor who clicks onto their websites. With the ability to target specific audiences, local publishers have leverage and offer more value to both local and national advertisers.

While programmatic advertising certainly isn’t the solution for every independent publisher, it is something that more hyperlocal sites are looking into as they search for more sustainable paths to financial success.