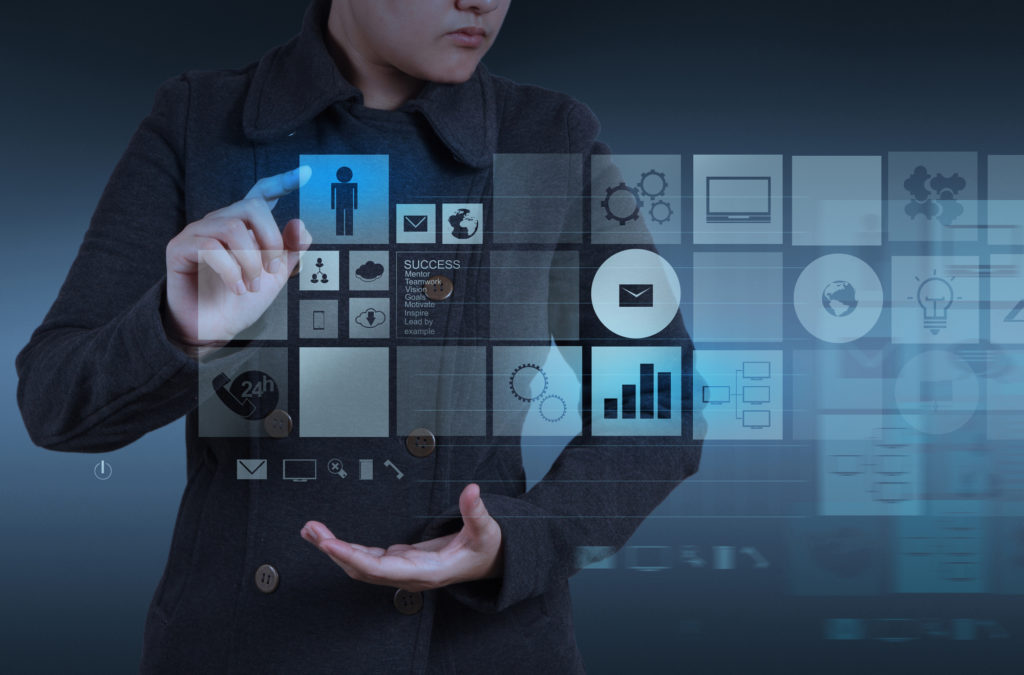 What Is Traffic Arbitrage?

What is traffic arbitrage, and how do publishers use the strategy to increase revenue? We have the answers.

The definition of arbitrage is the “simultaneous buying and selling of securities, currency, or commodities in different markets … in order to take advantage of differing prices for the same asset.” In the publishing industry, arbitrage has taken on a slightly different meaning.

Traffic arbitrage—also known as display ad arbitrage or CPC arbitrage—involves purchasing advertising on one platform with the goal of acquiring traffic, and then monetizing that traffic through display advertising on the landing page visitors are being directed to. In order for traffic arbitrage to work, the ads on the publisher’s website need to be earning more than what they’re paying for those ads for user acquisition.

To calculate whether a particular traffic arbitrage strategy makes sense, publishers take the ad revenue from their landing page and subtract the cost of user acquisition (the cost of running the ad). The figure they’re left with is the net profit.

It’s not as complicated as it sounds. Let’s take a look at a real world example of traffic arbitrage.

For years, the lifestyle publisher Topix has been purchasing Facebook ads with the goal of acquiring traffic. The traffic from boosted posts, or promoted posts, on Facebook was funneled to specific topic pages on the Topix website that were loaded up with display ads. Topix made enough money when visitors clicked on those display ads to offset the original cost of the promoted posts on Facebook.

In additional to generating incredible amounts of revenue, traffic arbitrage is also one of the ways that publishers like Topix, and others, have been able to insulate themselves from the effects of Facebook’s algorithm update in 2018. That update, which deprioritized content from publishers in the News Feed, didn’t have as big of an impact on Topix because the publisher was already paying for traffic by advertising on the Facebook platform.

What Is the Future of Traffic Arbitrage?

Whether traffic arbitrage has a future, and whether publishers will be successful in using this strategy going forward, is a matter of intense debate within the publishing community.

Although there are legitimate web publishers practicing traffic arbitrage, the industry itself is filled with sketchy players. Bogus websites are notorious for buying up the ad positions in content recommendation widgets, like Taboola and Outbrain, as well as on Facebook’s platform, in an effort to funnel traffic to their websites.

One reason why legitimate web publishers are pulling back on their traffic arbitrage strategies is the skyrocketing cost of Facebook ads. The listicle publisher Ranker, for example, relied on traffic arbitrage for monetization for years, but the effectiveness of the publisher’s strategy has diminished as the cost of promoted posts on Facebook has increased. In articles, Ranker has said the cost of boosted posts on Facebook went up by approximately 30% overnight.

Another issue that publishers are noticing is that Facebook isn’t approving ads as quickly as it once did. This slow down in the process makes it harder to run ads on the platform, regardless of how profitable the strategy had been in the past. Those changes could be related to Facebook’s recent push to ensure the information in promoted posts is accurate and fact-checked.

Is traffic arbitrage something your publication has tried? If you would like to learn more about the latest strategies for monetization, and find out how other publishers are using Facebook advertising to turn a profit, reach out to our experts here at Web Publisher PRO.