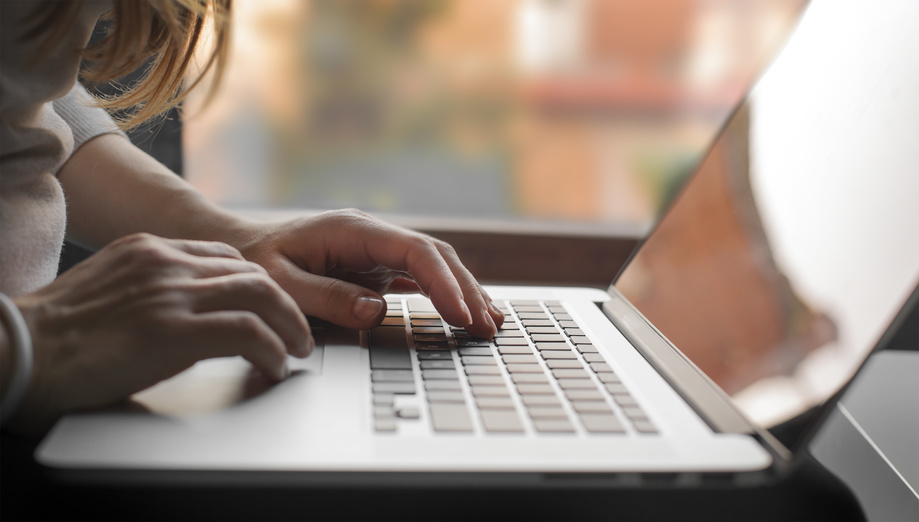 When Should Local Publishers Use Paywalls?

Do they work, or not? It seems like everyone in the local news business has an opinion on using paywalls as a strategy to generate revenue. If you read news online, you’ve no doubt run into a paywall yourself.

Paywalls are a useful tool for encouraging people to subscribe by restricting access to content. Visitors who have not paid for access run into virtual walls when they try to read certain stories on publishers’ sites. The only way around these virtual walls, in many cases, is to become a paying subscriber.

Although paywalls have been in effect for more than 20 years, they really started picking up steam within the digital news industry after The New York Times instituted its paywall in 2011. In that incarnation of the paywall, non-subscribers were blocked from accessing content after reading 20 articles per month. (That number has since been reduced to 10.)

In an analysis by the Columbia Journalism Review, news sites with higher traffic were more likely to implement paywalls than younger sites with less traffic. The most popular paywall strategy, in that same analysis, involved using metered access for non-subscribers, with just one or two exceptions. (For example, visitors could still access articles when they clicked on a link from social media.)

Paywalls are most useful for publishers trying to build their subscription programs, but they can have their downsides, too. Placing content behind a paywall can drive down pageviews, which limits advertising revenue. Restricting too much content can also make it hard to build an online community, and some readers might be so turned off by the restrictions that they stop visiting a site altogether.

Which paywall strategies are most effective?

To overcome those obstacles, some publishers favor what’s known as “leaky paywalls.” Leaky, or porous, paywalls are something that visitors can get around. The Times’ strategy of giving away 10 free articles to readers each month is one example of the leaky paywall strategy. Other publishers have loosened the restrictions on certain types of articles—for example, bringing down the paywall on breaking news stories and during local emergencies.

Removing a paywall for certain readers or reader segments is a form of promotion, and when it’s done in the right way, the strategy can encourage repeat visits and boost subscription rates.

One strategy that’s flown under the radar among local publishers is the dynamic paywall strategy. Dynamic paywalls are flexible based on the individual or segment trying to access an article. For example, a publisher may restrict content that a non-subscribing reader has been highly-engaged with, even while that same content remains available to a first-time reader. Dynamic paywalls are most popular among digitally savvy publishers who are well versed in web analytics.

Another strategy that some publishers are using involves tracking the time readers spend on their sites, rather than the number of articles they consume. Introducing paywalls on a section-by-section basis—for example, limiting access to articles on a particular topic after a reader has spent a certain amount of time reading about that topic—can encourage readers to explore new areas of the website. In that case, the paywall is serving as a redirection tool more than a blockade.

That’s the million-dollar question. Publishers tend to have the most success with paywall strategies when they cater to a young, highly-educated, high-income audience dominated by males who identify as Democrats. According to the American Press Institute, news readers in this group are twice as likely to subscribe to large metro news outlets as other subscribers. The further a publisher strays from that audience segment, the more challenging it’s going to be to successfully implement a paywall strategy.

Questions to Consider Before Adopting a Paywall Strategy