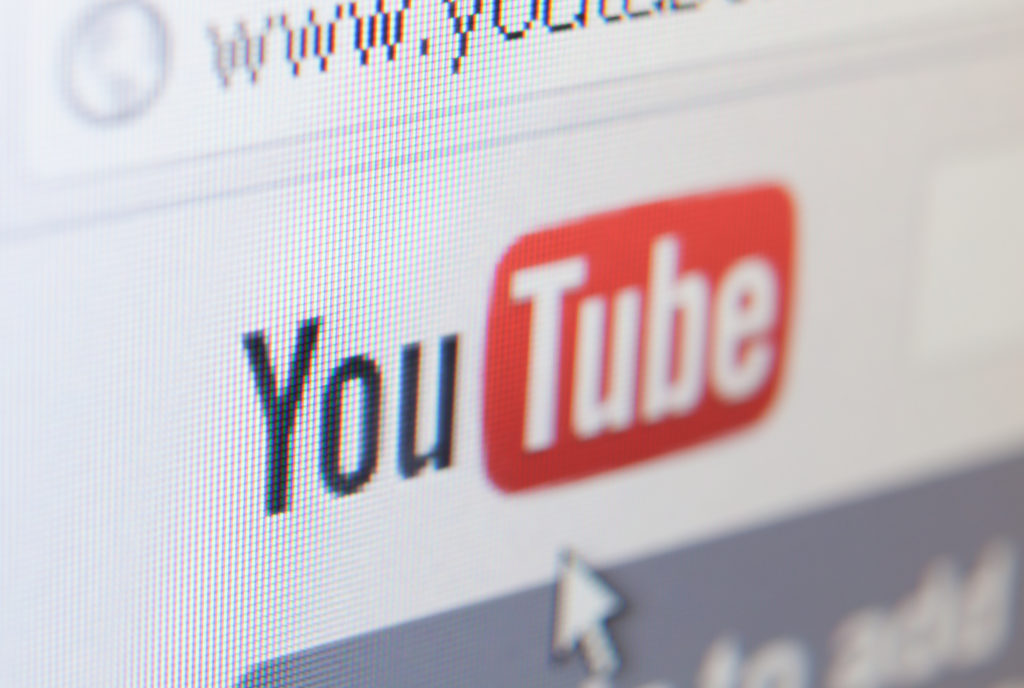 Monetizing video content is hardly a new strategy for digital publishers, but with ad rates continuing to decline, more media companies are going all-in on YouTube.

According to newly-released research from Digiday, digital publishers see more opportunities for monetization on YouTube than any other channel, including Facebook and Google AMP. YouTube also ranked above Instagram, Apple News, and LinkedIn when publishers were asked which platforms they believe offer the most meaningful long-term revenue opportunities.

Why are publishers so bullish on YouTube right now?

To answer that question, you need to look at consumer demand. Forty-five percent of people watch more than an hour of YouTube and Facebook videos each week, and live viewership on YouTube doubled from 2018 to 2019. People watched 722 million hours of streamed content on YouTube in the first quarter of 2019 alone.

The written word is having less of an impact on website visitors, and brands are tracking the trend closely as they decide where to place their advertising dollars.

Unlike some competitors, YouTube hasn’t made loud promises that it couldn’t keep. While Facebook was encouraging publishers to adapt their digital strategies to take advantage of Facebook Watch, and Snapchat was doing the same with Snapchat Discover, YouTube was quietly plodding away and continuing to drive incremental revenue to publishers in a variety of niches.

Some of Facebook and Snapchat’s biggest launches turned out to be duds, and publishers were left holding the bag when they had invested serious resources into tools that consumers weren’t all that interested in using. YouTube hasn’t burned publishers in that way, and as a result, publishers still have incredibly high levels of sentiment when asked about the platform.

When Instagram’s IGTV first debuted last year, there was talk about whether publishers would make the transition away from YouTube. IGTV was touted as being a potential alternative platform to YouTube. But user adoption hasn’t been what many expected, and at least for now, most publishers are either staying put on YouTube or publishing similar video content on both platforms.

YouTube also has the benefit of being accessible, and beneficial, for a wide array of publications. Whereas certain platforms are geared toward specific demographics or media types, YouTube is a place where everyone is welcome. Bloggers, news publishers, and even digital magazines can all reach their core audiences through the YouTube platform.

From a long-term perspective, publishers see more reliability on the YouTube platform than on competing services. The general consensus for how YouTube works for publishers, and how publishers are paid, have been well documented, and content creators don’t have to worry about YouTube pulling the rug out from under them.

In addition to advertising payments that have held steady, YouTube also released its Players for Publishers product in 2018, giving publishers a way to embed the YouTube player onto their websites without losing out on advertising revenue.

That’s not the only product YouTube has released with publishers in mind. YouTube Premium is a paid subscription service that gives consumers access to advertising-free videos and exclusive content. Although the percentage of YouTube revenue being generated by YouTube Premium is still relatively small, viewership is steadily rising. Some publishers are now hoping that YouTube Premium will be the answer they have been looking for as they search for new ways to boost their base of subscribers. 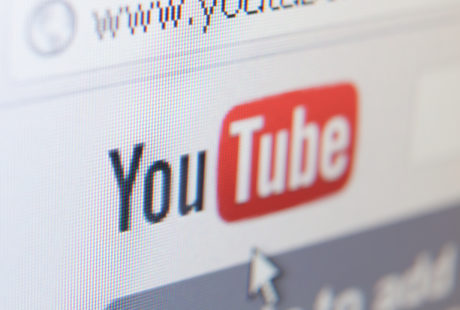 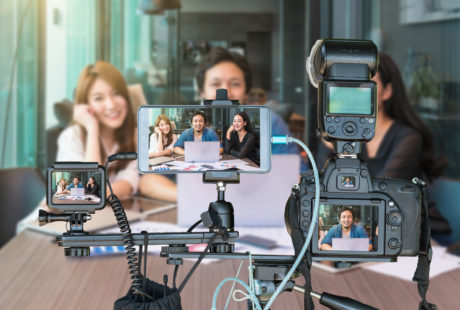 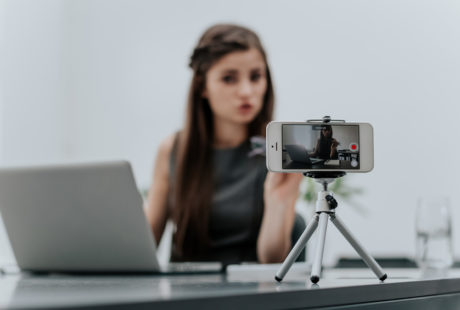