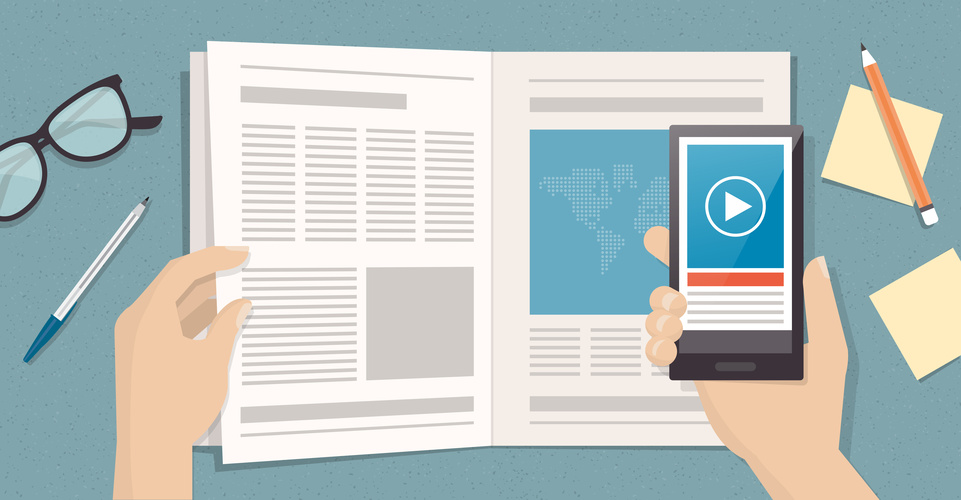 City and regional magazines have been printing “best of” lists for decades, but fundamental changes in the way publishers generate revenue now are creating renewed demand for this type of advertiser-heavy content.

Anyone can make a website today, but city and regional magazine publishers have a level of authority that can’t easily be replicated. Years of quality reporting on the issues facing local residents make up the foundation of a respected publication.
It shouldn’t come as a surprise that city and regional magazines have a reputation for quality. These publishers have to maintain an elite esthetic if they want visitors bureaus, hotels, and other hospitality and tourism organizations to hand out their print editions and advertise within their pages.

That quality leads to authority, and authority then becomes the foundation that digital publishers need to successfully develop and sell advertising against editorial features like “best of” lists.

Authority, quality, trustworthiness are three factors that separate a city or regional magazine publisher’s “best of” lists from consumer review sites, like Yelp or Healthgrades. Readers have no idea whether the reviewers on Yelp are being honest, or whether they have the same taste in restaurants or bars. When city and regional magazines publish their “best of” lists, there’s an automatic trust in the quality of the list.

City and regional magazines have another thing going for them. Over the last decade, these publications have emerged as some of the last remaining authorities on lifestyle subjects like local shopping, dining, and entertainment. Budget cuts have caused many print newspapers to scale back their lifestyles and dining sections, since lengthy reviews take more time and money than daily newspaper reporters have available. City magazines have largely reached in to fill that void, making them especially well positioned to supplement their lifestyle coverage with annual “best of” lists.

Having already tapped the market with display advertising and subscription programs, digital publishers have gone out in search of new opportunities.

In some ways, running a city or regional magazine has never been more challenging. Advertising rates are stagnant or dropping, and online upstarts are syphoning off readers. But looked at from a different perspective, the opportunities for generating alternative revenue as a digital publisher have never been greater.

City and regional magazine publishers are primarily looking at “best of” lists as revenue generators. Readers will subscribe in order to access these lists, and advertisers will pay a premium to sponsor popular “best of” sections. Publishers can also charge a higher rate to advertise alongside their “Best Restaurants” or “Top Doctors” lists, since having a banner ad at the top of one of these lists gives the advertiser a certain level of cache.

What’s more controversial is the practice of charging businesses to be included in a “best of” list. Rather than break the trust they have earned from readers, most city magazines are avoiding charging businesses to be included in their “best of” lists. Instead, they may offer premium listing placements within their lists, for a fee. What that means is that a reader would see a list of the best restaurants in her city, but there might be a box around one listing with the word “sponsored” at the top. That listing is most likely being paid for by the restaurant. This is a way for city magazines to keep their integrity intact while still generating alternative revenue.

Another option for publishers looking to generate more revenue is to embrace brand licensing, or the leasing of media assets to third-party organizations. According to a survey by Folio: and Wright’s Media, nearly 27% of publishers feel that editorial lists have the potential for logo and content licensing for their brands. That might involve letting a third-party group lease the publisher’s name and logo for a “best of” list or allowing another publisher to reprint an existing list.

As editorial lists grow in popularity among city magazine publishers, the opportunities for monetization are increasing. Here at Web Publisher PRO, we are excited to see this evolution. If you’ve got questions or other ideas for how publishers can be generating revenue through their “best of” lists, we’d love to connect.

How to Add Value to Your Business Directory 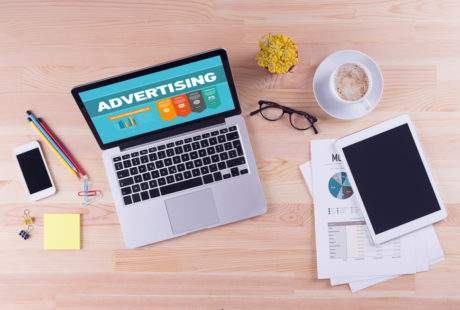 Building an Online Directory? Best Practices for the Digital Age 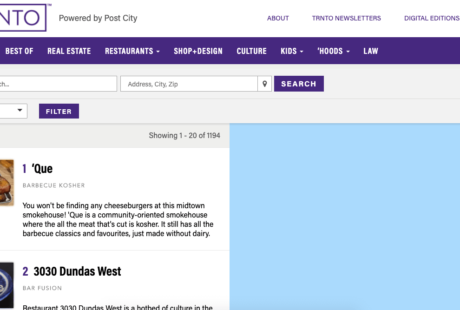