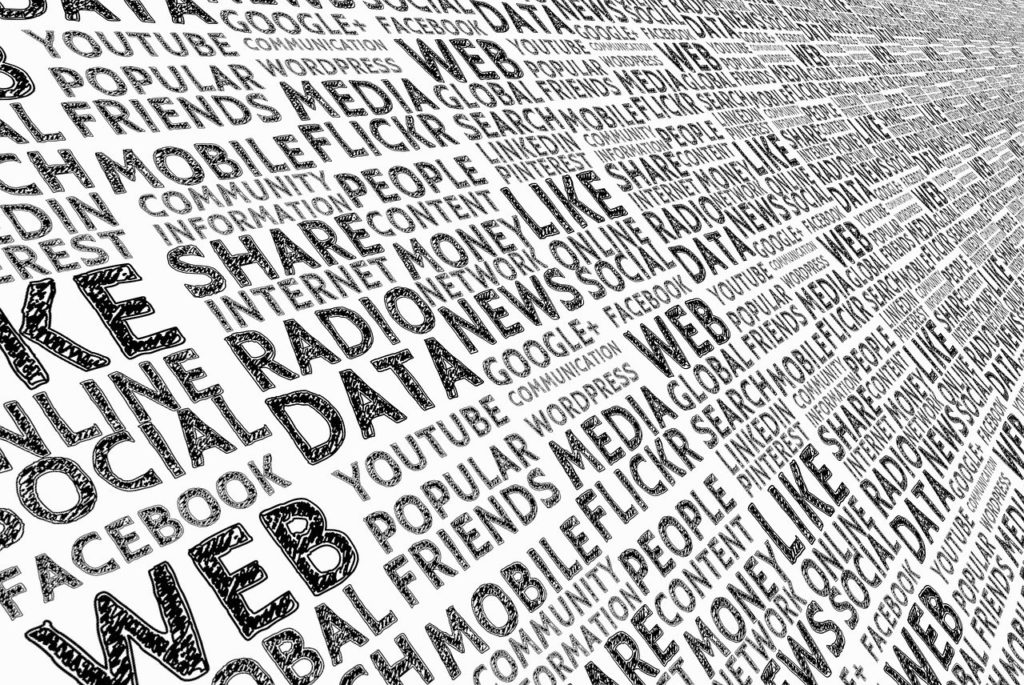 Why Does Facebook’s Traffic to Publishers Keep Dropping?

New data shows that Facebook’s traffic to publishers has dropped precipitously in the past few weeks. Now people are asking why.

Digital media outlets have begun reporting sizable drops in traffic coming from Facebook in May and June. When the content analytics and intelligence platform Chartbeat analyzed network traffic from sites, it found a downward trend in Facebook traffic that started back in early May.

In a blog post, Chartbeat Chief Marketing Officer Jill Nicholson wrote that global Facebook traffic has “declined significantly.” While traffic has always fluctuated from week to week, a downward trend is becoming clear.

Since the beginning of May, total traffic driven to websites on Chartbeat’s network declined steadily. In the first week of the month, Facebook accounted for roughly 8% of global traffic, but that dropped to 7.3% by mid-June. Among websites based in North America, the drop was even more drastic. Those websites saw a 21% decrease in pageviews in May.

While nobody knows for sure what’s going on, there is industry-wide speculation that the reason why Facebook’s traffic to publishers has dropped has something to do with the launch of Bulletin, the company’s new newsletter platform. Bulletin is focused on giving independent writers a channel to generate revenue from their work, putting it in direct competition with platforms like Substack and Twitter’s Revue.

Still, plenty of questions remain about the connection between the launch of Bulletin and the drop in Facebook’s traffic to publishers. Bulletin is focused primarily at independent writers, not digital news outlets, so the squeeze in traffic those sites are seeing may be related to something else entirely. Social media teams are known for using data to experiment with tactics and engage audiences in different ways, so it’s possible the drop in Facebook’s traffic to publishers has something to do with that.

Regardless, Chartbeat’s data clearly shows a decline in Facebook traffic and referrals, particularly among digital publishers in North America. Other key findings from Chartbeat’s analysis include:

This isn’t the first time Facebook’s traffic to publishers has dropped precipitously.

Back in 2018, the social media network made waves when changes to its news feed algorithm resulted in a 6% decline in traffic to publisher websites. That came after a 15% drop in referrals to publishers the year prior. Changes in the Facebook algorithm meant publishers were being penalized for posting at the wrong frequency (too frequently or not frequently enough). Facebook posts spaced less than five minutes apart resulted in especially bleak engagement rates.

Those drops in traffic led to some significant changes within the digital publishing community, with a number of online outlets and independent publications reducing their dependency on Facebook and looking elsewhere for referrals. Traffic eventually rebounded from those lows in 2017 and 2018, though, and slowly publishers had begun returning to the platform.

Will publishers stick around this time? It’s too early to tell, but early signals indicate many publishers are looking for more reliable sources of referral traffic in 2021. If you’ve got thoughts on this, or any other digital publishing topic, we’d love to chat. Tell us what’s working for you and where you’re looking for growth this year.

Learn More:
How to Rank Better in Facebook’s News Feed
How to Use Facebook Instant Articles
Lead Acquisition Techniques for Online News Publishers