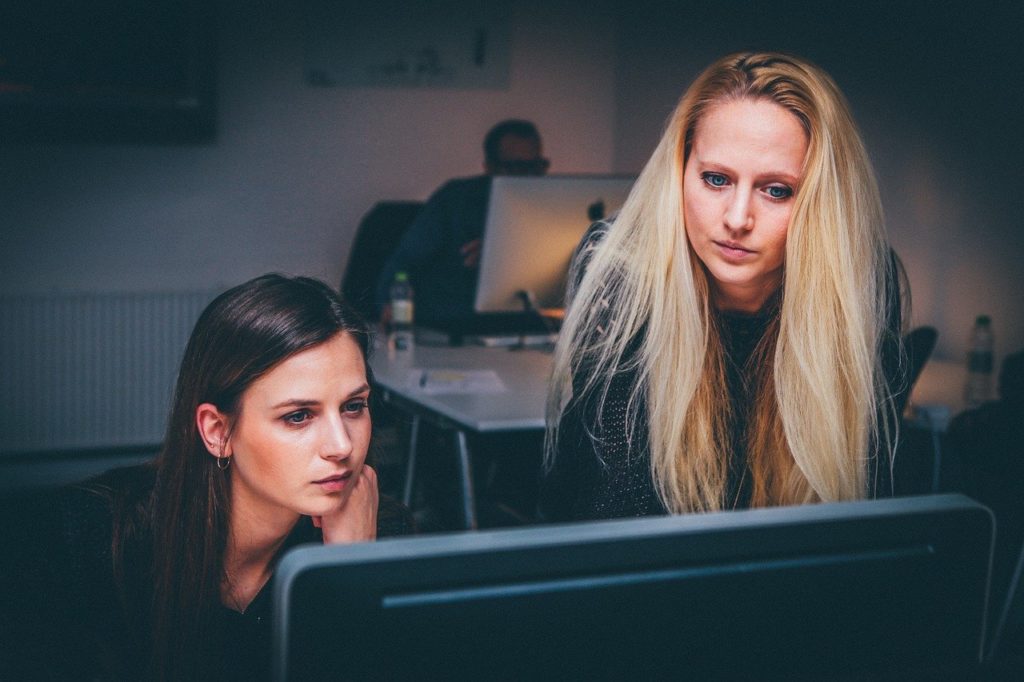 In order for a display ad to be effective, it has to be viewed. Ad viewability rates have been used for years to track the visibility of ads on websites and mobile apps. However, new research into ad viewability rates is now showing that there may be a better way for publishers to evaluate and price their ad inventory.

Ad viewability is a metric that tracks the likelihood that an online ad will be viewed by a website visitor. In order for an ad to be considered “viewed,” at least half (50%) of the ad must display on screen for more than one second. This is what’s considered a “viewable impression.”

Despite viewable impressions being the industry standard for measuring ad viewability, a newer approach is picking up steam among digital news and magazine publishers. That approach relies on tracking engaged time as a measure of reader attention. Many publishers believe that engaged time is a more accurate representative of ad viewability than more traditional metrics.

As a metric, Engaged Time combines viewability with more than 40 on-page user interactions. These user interactions include page scrolls, keyboard activity, and mouse clicks, among many others. User interactions measure when an ad has the opportunity to be seen (not whether it has actually been seen) and when a user has actively engaged with the content.

In one recent study, the demand-side platform Avoceta partnered with Sovrn and Lumen to analyze more than three million global impressions and 100 ad units. Researchers used eye tracking data and predictive modeling to identify signs that a website visitor looked at an ad while it was in view. Then, with that data in hand, the researchers compared the difference between Engaged Time and Viewable Time. The results? In this study, Engaged Time was shown to capture 2.6 times more attention than Viewable Time.

What does this mean for digital publishers and advertisers?

Engaged time is much more valuable than session duration or nearly any other viewability metric. It’s also directly connected to digital revenue, which should pique the interest of every publisher. 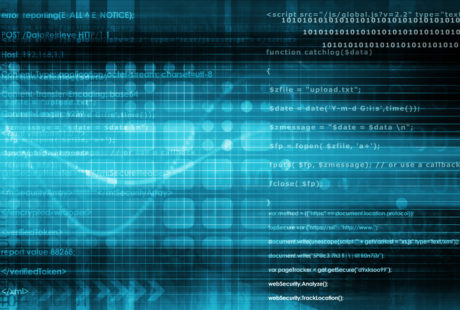 Are You Prepared For the End of Third-Party Cookies?