Print newspapers have letters to the editor, and digital publications have comments sections. Having a comments section is a sure-fire way to boost reader engagement and create stronger bonds between readers and reporters. Unfortunately, the number of publications with on-site comments sections has been decreasing as of late, and that’s pushing more conversations onto outside platforms, like Facebook, Twitter, and Reddit.

In an ideal world, the conversations happening within publishers’ comments sections would be smart and lively. Just like the letters to the editor of yesteryear, the comments section is the ideal place for readers to publish their own thoughts about a variety of topics.

Instead, many of these publishers are offering links to social media platforms like Facebook and Twitter, and encouraging readers to interact on those platforms instead. We see this as a major mistake, and one that could be costing publishers significant advertising revenue and user engagement.

While there is a fair amount of work involved in managing a thriving comments section, this is a feature that adds real value to a publisher’s website.

Here are the five reasons publishers should be bringing back their comments sections.

One of the key metrics that advertisers track when deciding how to allocate their budgets is dwell time. Dwell time is the length of time that a website visitor spends on a page before returning to the search engine results page. Publishers should be tracking dwell times, too, since this metric can he helpful in determining which types of content readers prefer. Publishers that have a comments section underneath each article generally have longer dwell times.
If you’re looking for a way to improve dwell times and keep readers on your website for longer, a comments section can make that happen.

One of the downsides to traditional news publishing has always been that it feels like a one-way street. Reporters and editors get to publish their opinions for the world to see, but what about the people reading those opinions? When do they get a say?

Offering an on-site comments section is one of the ways that news publishers can cater to their readers. Readers who feel like they are being given an opportunity to add their own two cents to an article are less likely to complain about unfair coverage, and they are more likely to return to an article to see what other people are saying.

Think about this from the reader’s perspective. A reader consumes a piece of content—an article or video, for example—then types up a comment for the world to see. Do you think that reader is going to leave the website and not return? Not likely.

People who take the time to leave comments are going to return to see if other people have responded to their comments, or to see if fellow commenters are taking them to task for a controversial opinion. These sorts of actions lead to more website traffic and impressions.

4. Publishers Can Learn From Comments

Most comments focus on the topic of the article, but if there is a trend among commenters—for example, complaints about news coverage or bias—then that’s something publishers can learn from. When publishers take the time to read the comments being left by their readers, and respond to certain comments with follow up information, they foster a better culture and promote loyalty among readers.

Publishers can also use the number of comments underneath stories to gauge reader interest in specific topics. For example, if every local sports story generates hundreds of comments, then that’s a sign that readers want to see more coverage in this arena.

If you would like to implement a comments section, but you’re not sure how to do it, check out our guide to the top WordPress comments plugins for news publishers. 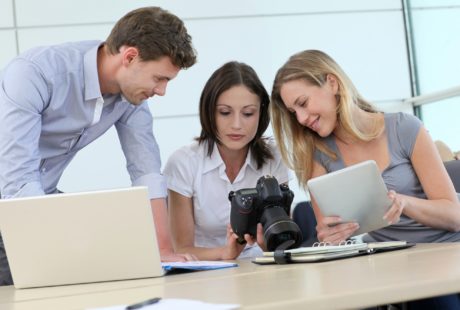 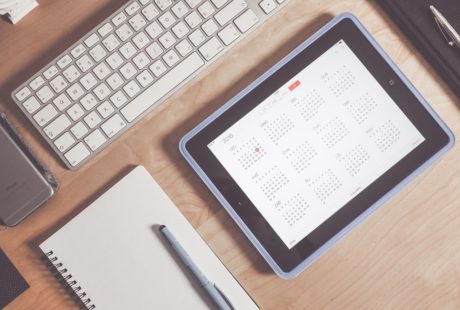